7 Ingredients to Source with Extreme Care December 23, 2021 by Leah Wolfe 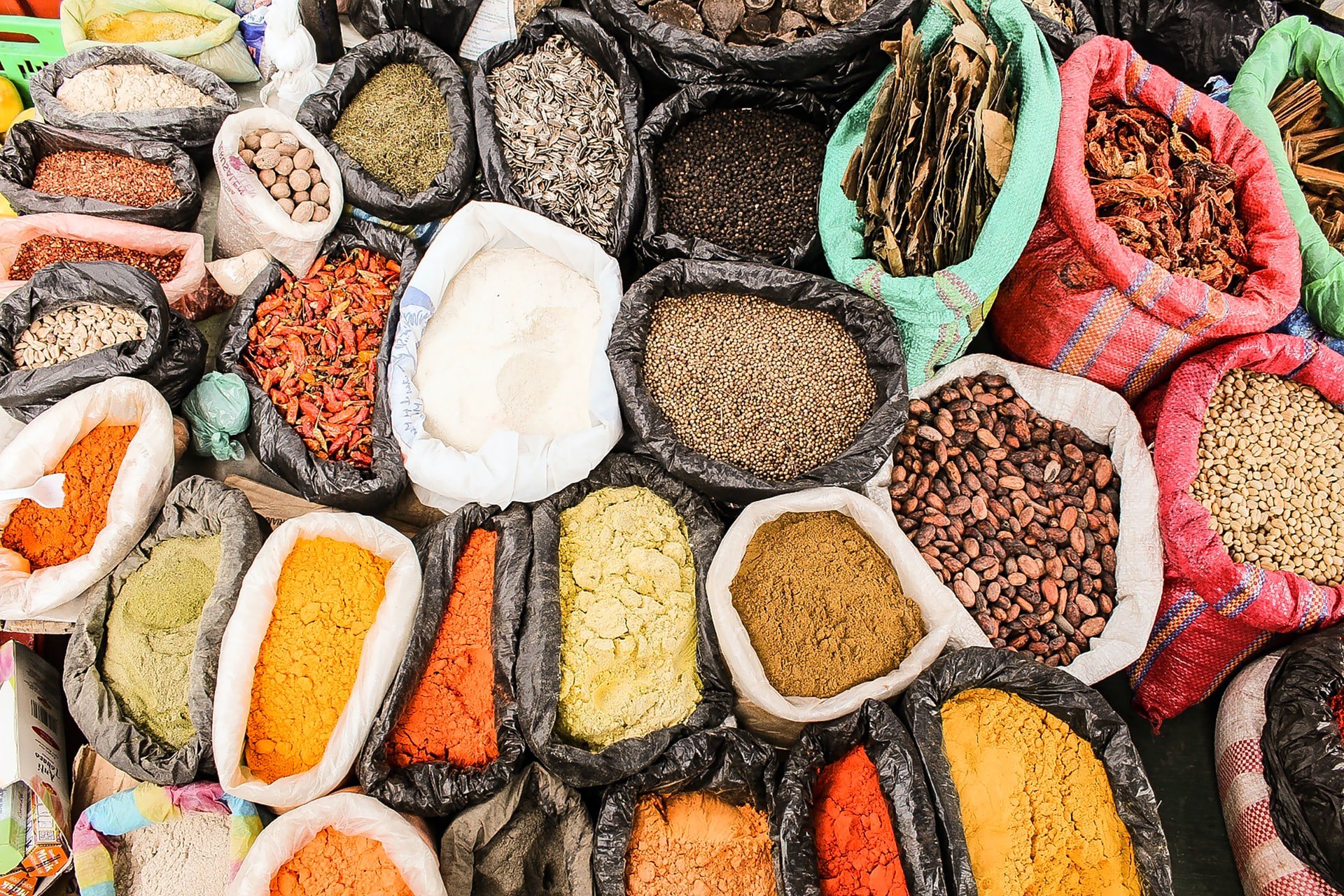 2021 was a year defined by supply system disruptions and the COVID-19 pandemic that caused them. As we move into a new calendar year, it’s critical that we make responsible sourcing decisions not only for moral reasons, but also because in aggregate they make our supply systems more resilient.

One of the biggest hurdles faced by procurement teams is understanding the sustainability implications of their ingredients. The following list of ingredients are ones that should be sourced with extreme care, but that’s not to say it’s impossible to source them responsibly. In fact, we’re excited to include examples of organizations and certifications that make ethically sourcing ingredients a priority. 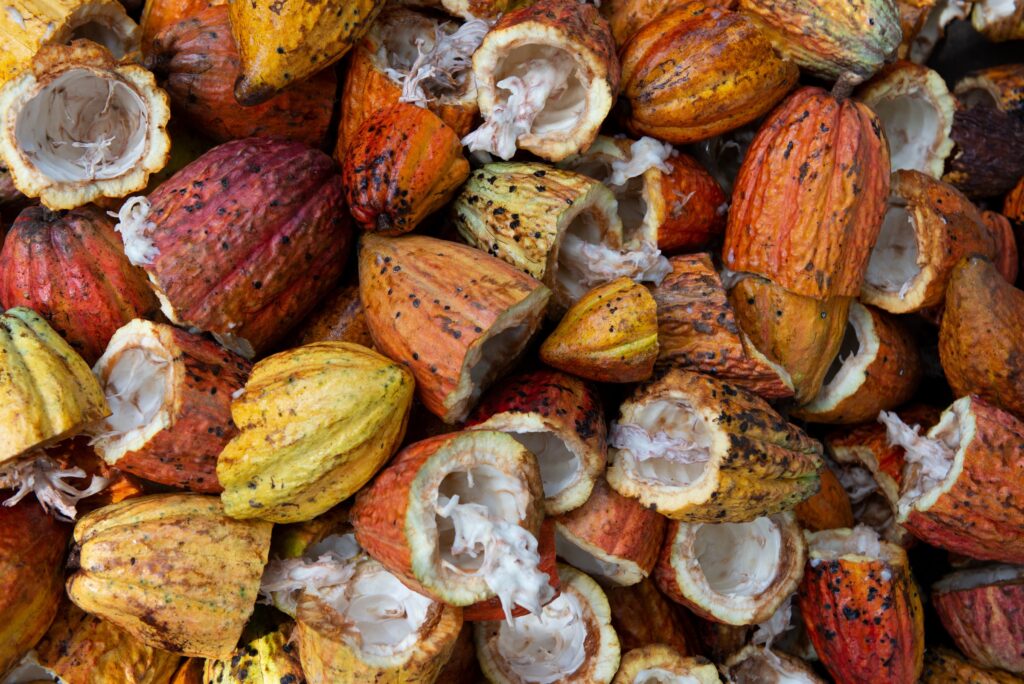 Unfortunately for chocolate lovers everywhere, cacao is an exceptionally difficult ingredient to source with minimal environmental or social impact. Cacao is consistently associated with high risk of labor abuses including child and forced labor, high greenhouse gas emissions, and biodiversity loss. Short of substituting the chocolate in a product for another ingredient, like carob, it’s very difficult to eliminate the negative impacts associated with cacao – but it’s not impossible.

Dr. Bronner’s is well-known for their soaps and home cleaning products, many of which use Regenerative Organic Certified palm oil. In discussions with their producers, the company learned that many farmers grew cacao trees alongside their oil palm trees. Dr. Bronner’s saw an opportunity to help palm oil producers transition all of their crops to regenerative by providing a market for their cacao. Thus the Magic All-One Chocolate Bars were born.

Tony’s Chocolonely has a singular mission—to rid the chocolate supply system of slave and child labor. They do this by tracing all of their cocoa beans to the source, offering a higher price to producers, encouraging farmer cooperatives, offering longer-term 5-year contracts to farmers, and close collaboration with the Child Labor Monitoring and Remediation System (CLMRS). 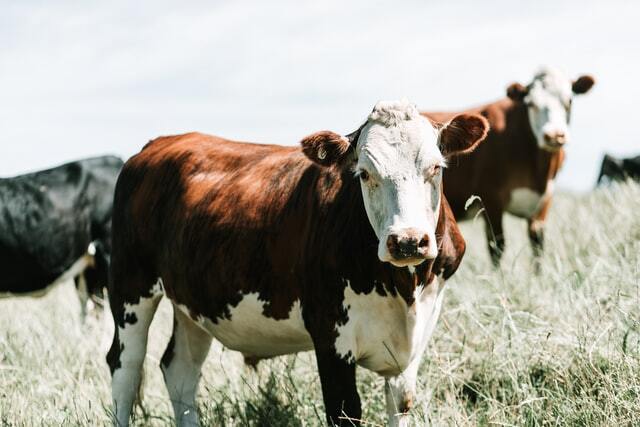 Estimated at nearly 50 kg of CO2e (carbon dioxide equivalent) per kg of beef produced, beef that’s raised in the US is one of the biggest offenders when it comes to greenhouse gas emissions. There are producers and practices that greatly reduce this impact, but they are by far in the minority, so seeking them out is a necessity.

Land to Market is an example of a standard that when applied on-farm can reduce GHGs due to its minimal use of fossil fuels, tillage, and synthetic fertilizers. According to some research Land to Market-verified meat has a CO2e per kilogram that is negative.

Wild Orchard sources its green tea from Jeju Island where the plants are watered by rainfall, naturally fertilized by the geese that live there, and grown alongside the species which are native to the island for minimal habitat disruption. 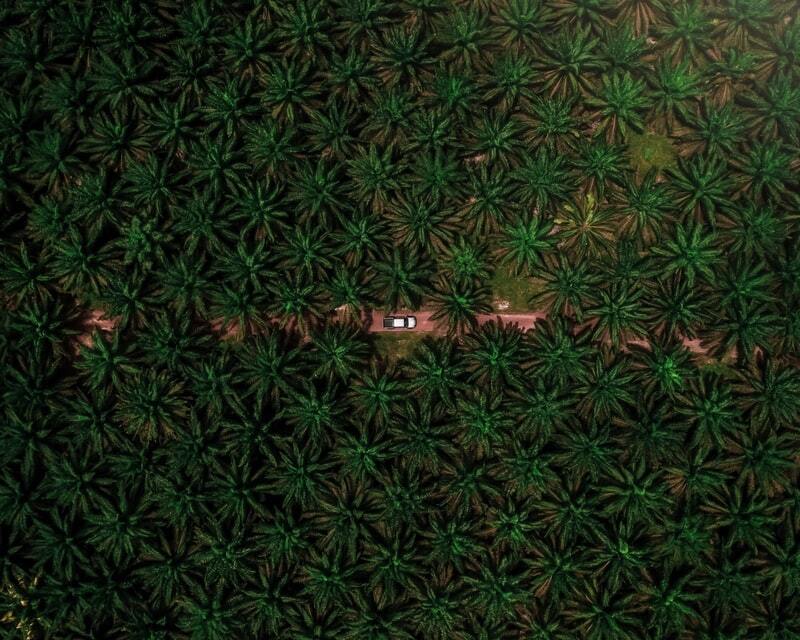 Oil palm plantations are strongly associated with the destruction of natural ecosystems, deforestation, and biodiversity loss. Palm oil itself isn’t necessarily the problem, but rather the planting and farming practices that cause such ecological devastation. In fact, palm oil uses less land than any other commodity vegetable oil, and has the highest yield. According to the Roundtable on Sustainable Palm Oil (RSPO),

“Replacing palm oil with other types of vegetable oil (such as sunflower, soybean or rapeseed oil) would mean that much larger amounts of land would need to be used, since palm trees produce 4-10 times more oil than other crops per unit of cultivated land. This would result in serious environmental damage, with the risk that more forests would need to be converted into agricultural land.”

It’s also a perennial crop which means that the trees produce for many years, and when raised sustainably they can be a carbon sink. You can find RSPO certified producers and suppliers here. 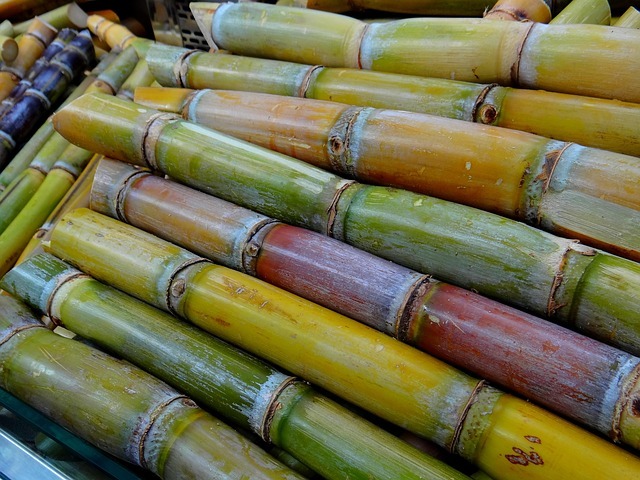 Cane sugar has a high risk of harmful impact on the biodiversity and significant degradation of species health due to land-use change, especially in sensitive habitats and the Amazon forest in Brazil. The stress that cane sugar production and processing places on water resources is also substantial.

Guayakí is a yerba mate dedicated to implementing regenerative agriculture throughout their supply system. Sugar is one of the top three ingredients in their beverages and they’ve embarked on one of the world’s largest regenerative agriculture for sugar. By applying on-farm practices and investing in communities, they’re enabling a long-term transition to sugar cane production with a positive impact.

Concentrated Animal Farming Operations (CAFOs) produce approximately 442 million tons of animal waste annually, more than 15 times the waste produced by the human population. This manure is typically stored in vats or lagoons, which are liable to overflow onto nearby land and into the water supply if there is heavy rainfall or a natural disaster. In order to deal with the endless stream of manure, it is frequently spread on cropland in the area as untreated fertilizer, which is a threat to the health of the community as it exposes them to antibiotic-resistant bacteria and other harmful microbes as well as pharmaceutical residue and foodborne illness.

The Global Animal Partnership offers a spectrum of animal welfare certification ranging from 1 (basic certification) to 5 (entire life on farm). These improvements in animal welfare have the added benefit of reducing the environmental and health impacts as well. 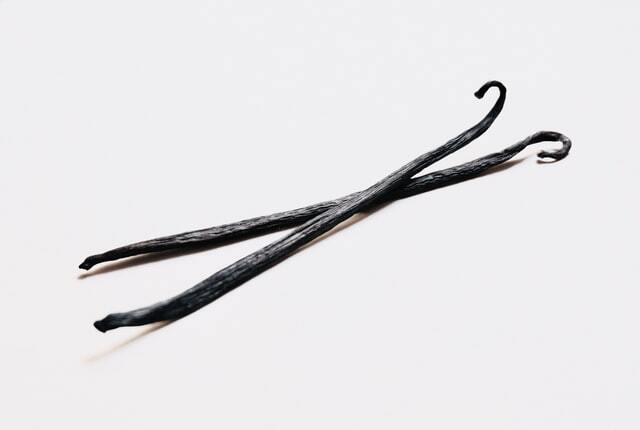 80% of the world’s vanilla is grown in Madagascar, which also happens to be a biodiversity hotspot. A biodiversity hotspot is an area that has at least .5% or 1,500 species of plants that are native to the area which don’t grow anywhere else in the world and has lost at least 70% of its primary vegetation. These hotpots need to be protected in order to slow extinction rates which are currently estimated at 10,000 species per year.

As the price of vanilla has skyrocketed over the past few years, more farmers in Madagascar are clearing forests rich in biodiversity to make way for vanilla plantations.

Danone, who is a leading global purchaser of vanilla for its dairy products, has partnered with Livelihoods Funds to “empower farmers [in Madagascar] with agroforestry techniques, with the aim of converting 6,0000 ha to sustainable farming”. These types of investments by enterprise-level buyers will be critical in the protection of biodiversity and farmer livelihoods.

Are you a product developer, procurement or sustainability professional looking for vetted, ethical suppliers? Keep an eye out for HowGood’s Procurement Module in early 2022!

Maximizing ROI for CPGs Looking to Get Ahead with Carbon Labeling

Maximizing ROI for CPGs Looking to Get Ahead with Carbon Labeling