The Time for Water-Thirsty Products is Over September 9, 2021 by Leah Wolfe 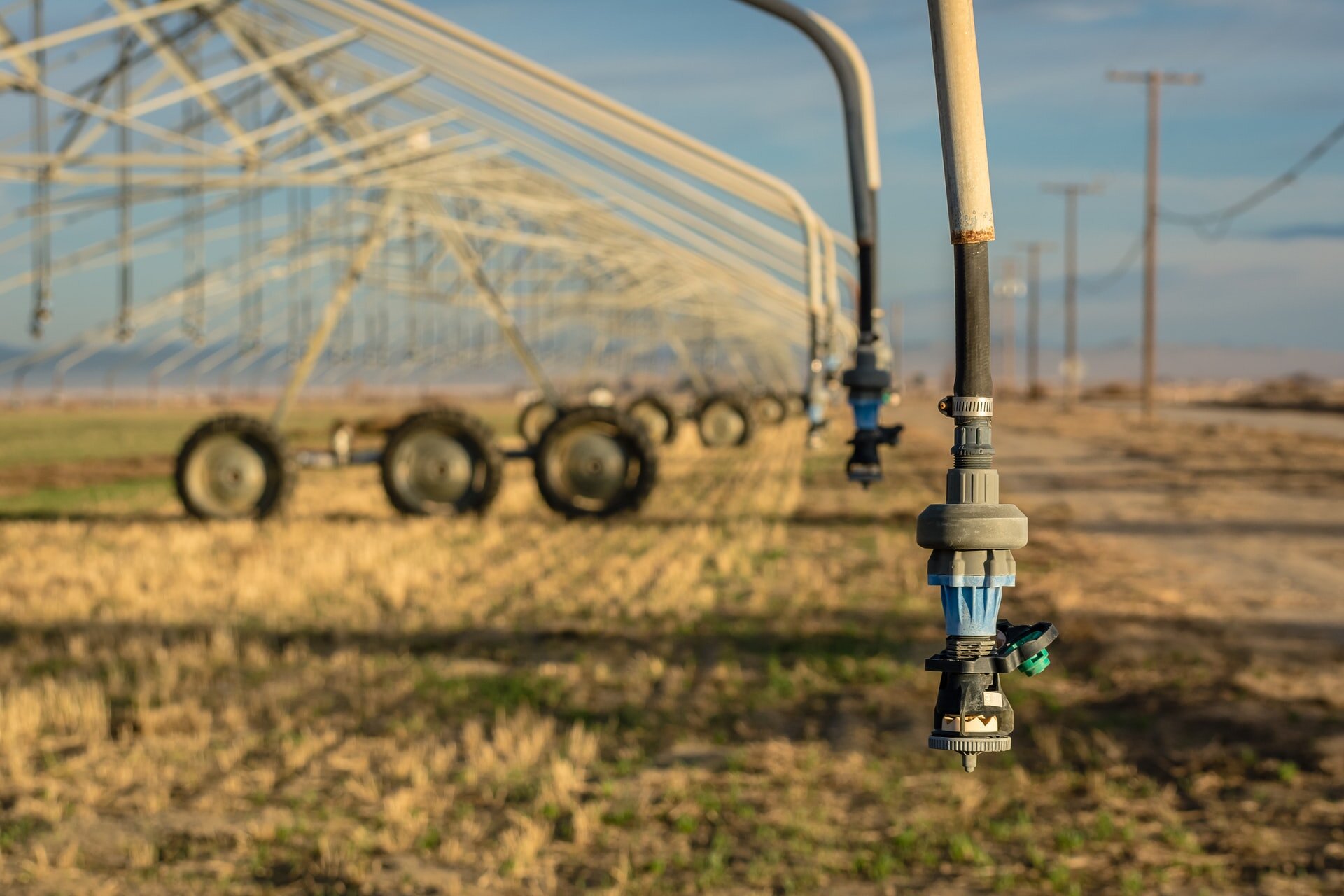 Brace yourself to pay significantly more for bread in the coming months—and most likely—decades. This year’s withering drought will devastate the North American and Canadian Spring Wheat harvest which accounts for half the global supply of the varietal commonly used in bread. According to the World Resources Institute, wheat is the most water-stressed commodity crop and in less than 20 years almost 75% of wheat crops will be at risk. This is especially distressing since wheat accounts for almost 20% of globally available calories.

70% of freshwater withdrawals are used for the irrigation of crops for human consumption and for feeding animals raised for meat. Water scarcity and contamination are already serious barriers to the resiliency of the global food supply, and the demand is increasing much faster than can be accommodated. The FAO estimates that by 2050 the global population will reach 9.3 billion, which will necessitate a 60% increase in food production putting immense pressure on increasingly scarce water resources worldwide.

HowGood measures water usage by the total water needs of an individual crop and the water sensitivity of the region where that crop is grown. It is commonly divided into three categories:

To put water usage into context across varying agricultural systems, HowGood uses all three categories as a crop’s total water impact because measuring only irrigated water use, for example, undermines the accuracy of measurements across geographical regions.

Certain regions grow very water-intensive crops but annual precipitation is so high, (at least for now), that it doesn’t put as much strain on water resources as growing it in a place like Southern California. Conversely, if a region grows a crop that is relatively non-water-intensive but the area is under extreme water stress, water usage is considered high.

The unfortunate truth is that most crops need an enormous amount of water to grow. When that’s entirely from rainfall, there’s almost no negative impact. Nearly three-quarters of the world’s cropland is rainfed, but unfortunately, rainfed crops are especially exposed to drought – which is being worsened by climate change in many parts of the world. For millions of farmers who rely on rain rather than expensive irrigation systems to water their crops, changing rain patterns and hotter, longer summers are severely threatening their livelihoods.

Considering water impact is not just a sustainability initiative, it is a risk mitigation imperative. According to CDP, in 2020, companies reported maximum financial impacts of water risks related to food, beverage, and agriculture at $19.59 billion, while the cost of addressing them would only be $1.1 billion.

Simply put, growing seasons will become shorter, harvests will become scrawnier, and crops and herds will become increasingly exposed to extreme drought, which is going to cause supply system disruptions.

How R&D and Procurement teams can reduce their water footprints:

1. Choose a different crop or ingredient

Since water usage is highly dependent on geography, changing the location where the source material is grown can have a significant impact on water usage. The regions with the worst water pressures are:

That isn’t to say you should never source an ingredient from these regions, it just means that if you do you should pay extra attention to ingredient type and on-farm practices.

On-farm practices can have some effect on water usage, though it is highly dependent on the type of crop. Transitioning to dry-farming for crops like almonds or wine that typically grow well in arid climates can reduce water usage and has the added benefit of reducing input and irrigation costs. Drip irrigation systems and mulching can reduce the water that is lost to evaporation. Contour farming—planting rows of crops along the contour of the land rather than in straight rows—acts as a natural barrier to erosion by creating small ledges for the water to pool in and absorb into the soil.

4. Source animal-based ingredients with their inputs in mind

Ingredients that need the most water are animal-based ingredients because of inefficient feed conversion ratios—meaning to produce a crop you need to use a certain amount of water, whereas to raise an animal you need water for crops to feed the animals and water for the animals. Ideally, animals can be grass-fed or raised on forage, but if that’s not possible, sourcing feed that is less water-intensive is key.

How food and cpg brands can be better water stewards:

Drip irrigation systems, for example, can be very costly upfront which makes them prohibitive for many farmers, but once implemented save money and water almost immediately. Companies can help by investing in farm’s water conservation and long-term drought resistance plans, especially for drought-prone regions.

Indigenous peoples have a proven track record of land and water stewardship, and “regenerative agriculture” is not a new concept but rather a practice rooted in centuries of indigenous knowledge. As we move forward with sustainability and conservation initiatives based on this knowledge, it is our responsibility to protect and repatriate indigenous land and waters.

Eliminating concentrated animal feeding operations, as well as mining, industry, chemical production and other activities that produce and release grey water back into the water system is essential to protecting freshwater resources. Water contamination can be just as detrimental as water scarcity, especially for communities that rely on at-risk water systems.

It’s not hyperbole to say that human life is wholly reliant on water, or even to go as far as to say it is us, it is our food, and so our survival as a species utterly depends on it. Large-scale food producers have taken freshwater for granted as an unlimited resource, and we’re going to have to get creative to meet the nutritional needs of a growing global population on a ‘water budget’ or we will be in serious trouble in the not-so-distant future.

For companies looking to strengthen their supply systems and mitigate risk, (and the substantial costs associated with that risk), transitioning to water-conscious ingredients is a must.