‘Field to Farm Gate’: the Most Critical Piece of Scope 3 Emissions for Brands That Want to Reach Their ESG Goals September 23, 2021 by Leah Wolfe 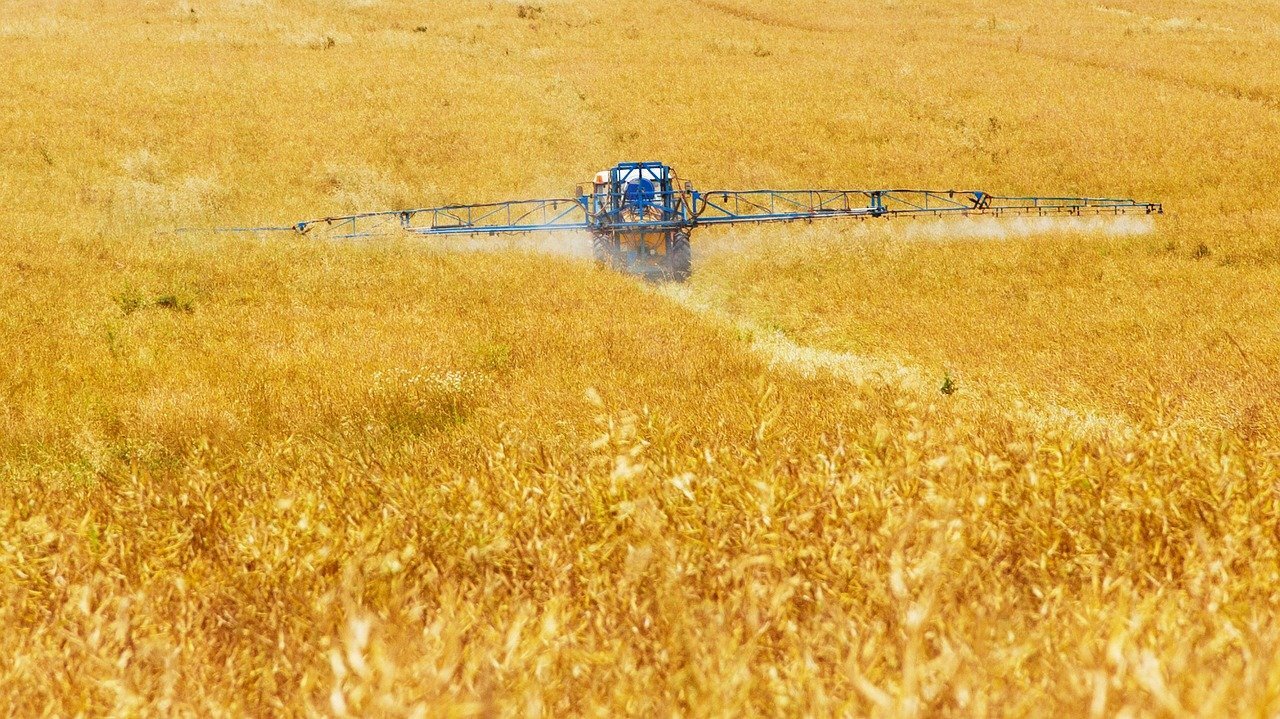 Pressure has been building over the last several years for companies to take responsibility for not only the emissions that they are directly responsible for, like a fleet of company vehicles or electricity purchased for office buildings—Scope 1 &2—but also for the emissions that are a result of their entire supply chain—Scope 3.

This is a helpful graphic to understand the difference between Scope 1, Scope 2, and Scope 3 emissions:

What are Scope Three Emissions?

Scope 3 emissions are the result of activities not directly produced or controlled by a company, but that are a result of the company’s value chain.

What’s included in a company’s scope 3 emissions is dependent on their supply system model, which makes it difficult to define scope 3 across the entire food brand or CPG sector. For a company that is not a primary producer or that is not vertically integrated, everything from agricultural production to processing, distribution, manufacturing, and waste is part of Scope 3 emissions because they are not directly responsible for it. For a primary producer, on the other hand, agricultural production would be a part of direct Scope 1 emissions.

Most food and CPG brands fall under the former, meaning that on-farm practices like agricultural production and land-use change belong to their scope 3 emissions along with processing, storage, packaging, transportation etc.

What does “Field to Farm Gate” mean?

Field to Farm Gate refers to the emissions caused by the act of growing a specific ingredient before any factory, processing, transportation, or distribution emissions. This includes fertilizer inputs, pesticide and herbicide inputs, on-farm fuel needs, tillage, mechanized harvest, electricity needs for storage as well as any on-farm processing, cooling, or fermentation.

Why measure Field to Farm Gate instead of a broader Scope 3 definition?

Scope 3 emissions that occur after the ‘farm gate’ account for a relatively small percentage of the overall scope 3 emissions, (though the gap is narrowing somewhat). In fact, more than 80% of GHGs produced by the global food system are due to agricultural production and land-use change. By focusing on Field to Farm Gate emissions, brands and product developers can have a much larger impact on overall GHGs than if they were to focus on just transportation or distribution.

Land Use change is one of the biggest contributors to high Field to Farm Gate impact. When ecosystems are cleared or burned to make way for agriculture, a tremendous amount of stored carbon is released into the atmosphere, mostly in the form of carbon dioxide—an estimated 4.8 billion tons each year between 2015-2017. Soy from Brazil and Palm Oil from Southeast Asia are two notable examples of crops and geographies that are at high risk of deforestation.

Another high-risk ingredient in many portfolios is animal protein, specifically from grazers and ruminants. Enteric fermentation from ruminant livestock is the “single largest component of farm-gate emissions” according to the FAO. It’s not just a substantial contributor in terms of Field to Farm Gate emissions, it is an enormous portion of GHGs overall — 3 billion tons of CO2e in 2018.  As food and CPG brands continue to grow and improve their ESG goals, accomplishing them will be dependent on their commitment to reducing these Field to Farm Gate emissions.

It’s also important to note that many human social impacts such as labor risk occur on the farm level, so while measuring and reducing GHGs is urgently needed, a more nuanced and regenerative view has to include the ways in which on-farm practices affect human lives.

Read more about reducing the GHG impact of your ingredient portfolio here.