20 years ago, there were only 100 turkeys left of our country’s oldest breed, the Narragansett. With the steady growth of large-scale commercial agriculture, the heritage breeds of our forefathers that once roamed America’s pastoral landscape were quickly forgotten. They were abandoned for a more selective pool of higher-yielding hybrid animals better suited to intensive production with more consistency in half the time. The land and resources required by heritage breeds is seen as substantial when compared to the rapid growth and continuous milk or egg production cheaply available from factory farms.

“What these hybrid breeds lack though is depth of flavor, character and the safety that comes from having diversity in our agricultural system,” says Heritage Foods USA, a farm-to-table online butcher dedicated to supporting family farmers raising livestock with old-school genetics on pasture. When you look at the statistics, like how 99% of the 40 million+ Thanksgiving turkeys purchased every November are mass-produced, single-breed, Broad Breasted Whites from agricultural giants like Butterball and Jennie-O, the fate of heritage breeds, raised on pasture becomes ever more important.

“Without access to niche markets, farmers are forced to sell to the commodity market—one that rewards standardization and pays pennies on the pound for hard work. A system that forces farmers to use cruel practices designed to capitalize on the confinement of animals and ultimately jeopardizes the health of Americans,” states Heritage Foods USA on their about page. Unfortunately factory farmed animals suffer inhumane living conditions, often spending their limited days on highly impactful CAFOs (concentrated animal feeding operation), and fed with antibiotics. According to the National Turkey Federation, “Antibiotics have been safely used in animal agriculture for half a century to treat and control disease.” The one thing they forgot to mention is that the suffocating conditions these animals face, where disease runs rampant, require these antibiotics.

What’s more, the ubiquitous Broad Breasted White turkey are bred to reach a market weight of about 40 pounds in just 20 weeks. Comparatively, a pasture raised heritage breed turkey can take an additional 10 weeks to reach the same weight. These birds outgrow themselves too quickly, often immobilized under the weight of their own breasts, the prized centerpiece of the Thanksgiving table. Their alarmingly rapid growth not only prevents the birds from flying or even walking, but also from mating naturally. This means that all turkeys born on US factory farms are conceived by artificial insemination.

Luckily, a quiet rebirth of the pasture-raised heritage breed arrived in America in the early 2000s with Slow Food USA, a nonprofit education organization aimed at promoting the relationship between environment and gastronomy. They had just begun boarding endangered foods onto their figurative ‘Ark of Taste’ with the goal of protecting America’s heritage through a living catalog that promotes distinctive, delicious, culturally significant and biodiverse foods that face extinction. In opposition to the rampant homogenization of factory farming, the slow food movement has revived the wealth of genetic resources that heritage breeds provide our agricultural food system. “Maintaining biodiversity plays the most important role in protecting our food supply,” Says Dr. Alison Martin, Executive Director of The Livestock Conservancy. Heritage breeds retain many traits such as disease and parasite resistance, regional adaptation, weather tolerance, foraging and mothering instincts that help farm animals remain resilient against various environmental factors. “Plus, they’re fun to look at,” she says, commenting on their varying colorful plumage.

Now you can find Narragansetts turkeys amongst a flock of other exceptional fine-feathered friends more easily than you could a couple of decades ago. In fact, according to the Great American Poultry Consensus results, heritage breed turkeys have fared well with an increase in the breeding population of over 1,000% since they were first counted in 1997:

“The first census of turkeys, conducted in 1997, found only 1,335 breeding heritage turkeys. The Livestock Conservancy then launched a recovery project to recruit more breeders, and partnered with a number of organizations to develop a seasonal market for heritage turkeys as a high-quality, high-value option for the holiday table. In 2006, breeding turkeys had risen to 10,404, and in 2015 to 14,502. The population of Heritage turkeys is much more stable now, however, conservation is still necessary.”

It’s important to note that it’s not only up to the small farmers to conserve biodiversity by raising these special birds on pasture. It’s up to us to be conscious consumers who support their hard work by seeking out and spending a few extra dollars on those rare breeds.

Where to find heritage breeds

This year we challenge you to trade in that bland factory farmed supermarket turkey for a delicious and ecologically-sound heritage breed! Go to your local pasture farmer, food co-op, or consider this brief sampling of Great and Best Rated turkey sources for your Thanksgiving feast: 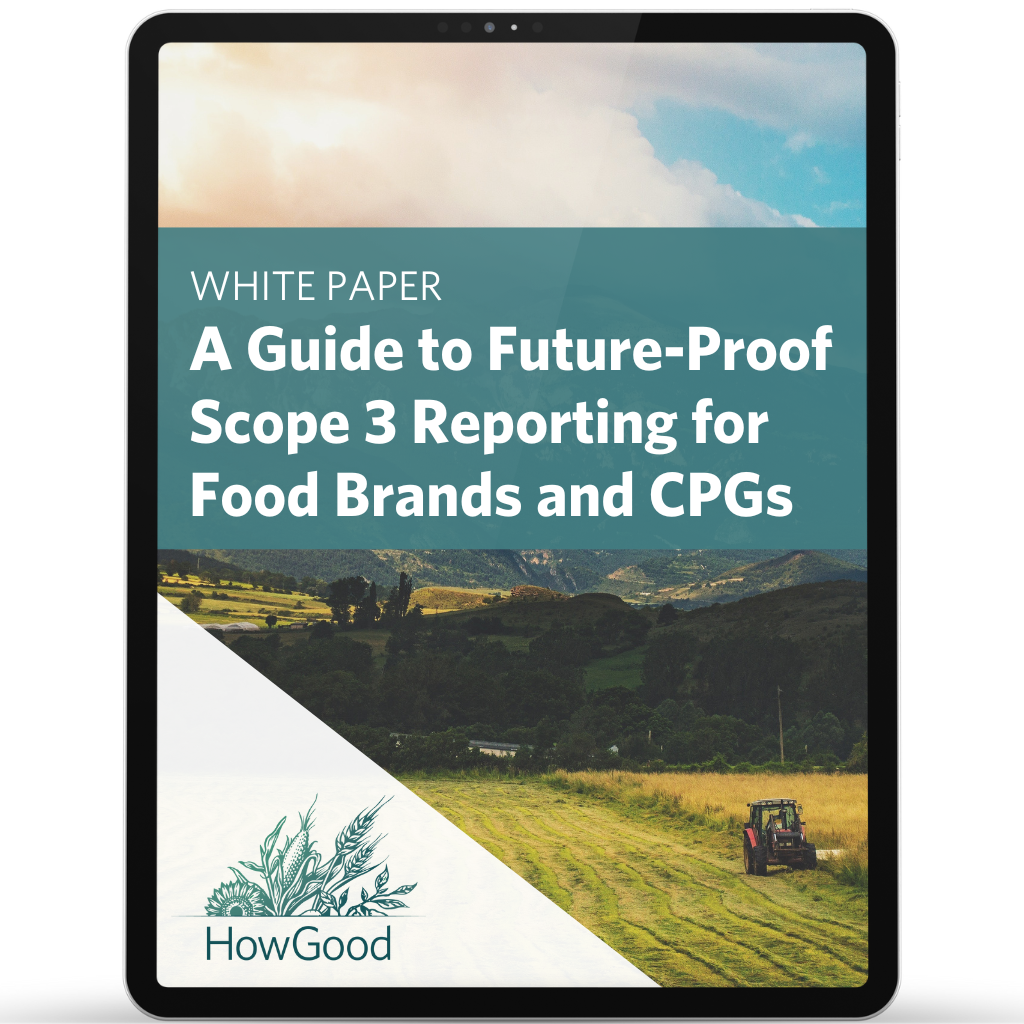