A handful of good #ClimateChange news to get you through the week:

Pope Urges Americans to Get Serious About Combatting Climate Change

“Climate change is a problem which can no longer be left to a future generation,” was just one of Pope Francis’ takeaway quotes from his speech last week at the White House. Without hesitating to politicize his address, Pope Francis openly supported President Obama’s plans to reduce air pollution and cut carbon emissions. Perhaps the Pope’s words will be a wakeup call to America’s climate change naysayers.

Majority of Americans Believe that Global Warming is Happening. Finally!

While Republicans aren’t traditionally a party known for going green, they have been known to go for the green.  And, with a monetary push in the right direction, we might start to hear Republicans changing their tune when discussing climate change platforms. In fact, one Republican mega-donor has committed $175M to republican policy and politics surrounding climate change solutions. With this financial push, more Republicans might be motivated to shift towards greener platforms; at the very least, a 54% majority of conservatives believes that humans are playing a role in the globe’s changing climate.

President Obama plans to use his three days with the U.N. General Assembly to advance his long-term policy goals surrounding global development and climate change.  Within America, Obama’s Clean Power Plan sets standards to reduce carbon dioxide emissions by 32% between 2005 and 2030.  On the global platform, the President is promoting the idea of a global climate change agreement to be reached by the end of the year.

Though China is currently the world’s biggest polluter, the country has historically shirked responsibility on the global warming front by playing the “developing nation” card.  However, China’s new leader, President Xi Jinping is changing the global conversation about climate change and is leading by example with new climate agendas. Beyond committing $3.1B to finance low-income countries — a number expected to double by 2020 — President Xi has committed China to launch a national carbon market by 2017.  Let’s hope China’s willingness to take positive climate action will spark a global shift towards environmental action. 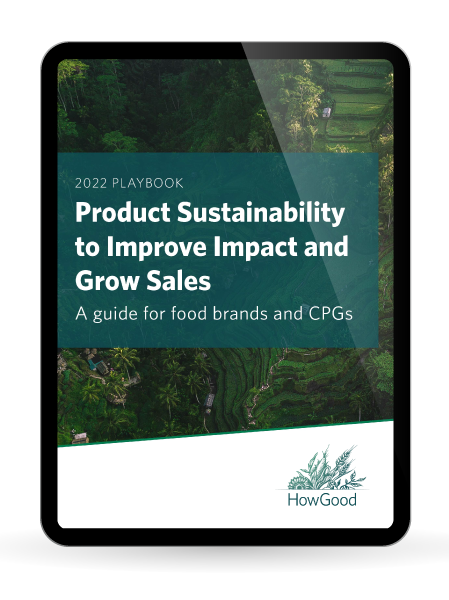